A catalog of everything I've looked up about video games this year.

What is the "flashy flower sign" item in Animal Crossing: New Horizons? AnswerIt's a hanawa (花環), a celebratory flower arrangement that is sometimes placed outside newly-opened businesses in Japan. 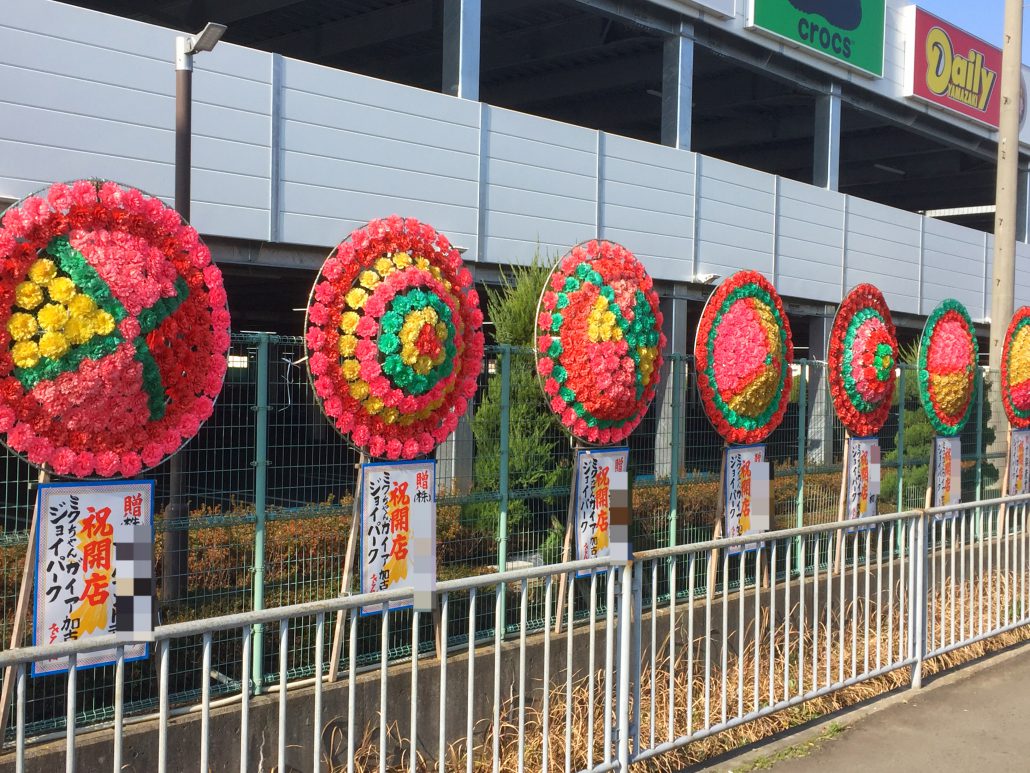 How many stars can be earned in Super Mario Galaxy? Answer121

What does the Casio Loopy motherboard look like? Answer

What does the Sega Saturn motherboard look like? Answer

In what video game hardware is the Ricoh RF5C68 chip used? AnswerIt appears in the FM Towns, Sega CD (as RF5C164) and some Sega arcade boards (System 18 and System 32).

For what platforms was Softporn Adventure released? AnswerIts initial release was on Apple II and Atari 800, followed by a semi-official PC port. A fan-made port for Commodore 64 was created in 2013.

Does VLC have built-in support for playing VGM files? AnswerYes

For what system was Daina Airan released? AnswerSega Saturn 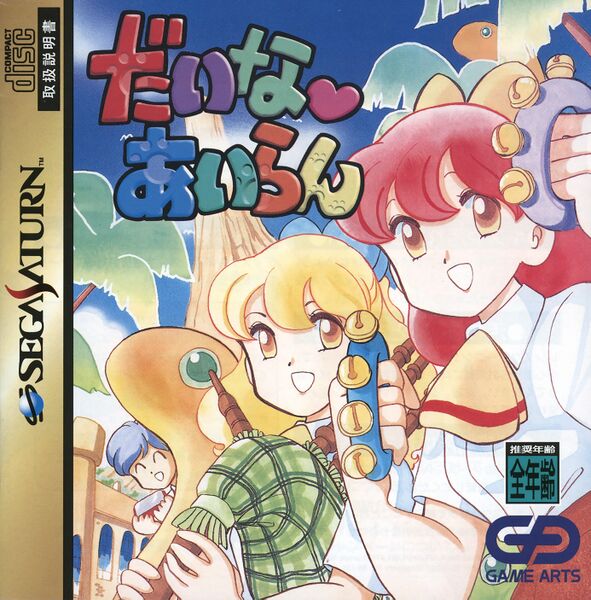